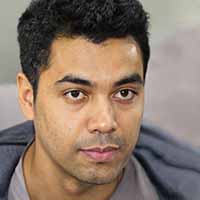 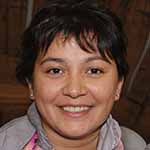 I have an injury from right leg knee cap to my back on my right side that I have been struggling with since 2017. I am now able to do some running and have definitely gotten a lot stronger and more resilient. Symmetrix has been amazing. 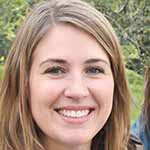 I have loved training with Dash and the team at Symmetrix. My knee has not felt this strong with squatting and hiking in a long time. 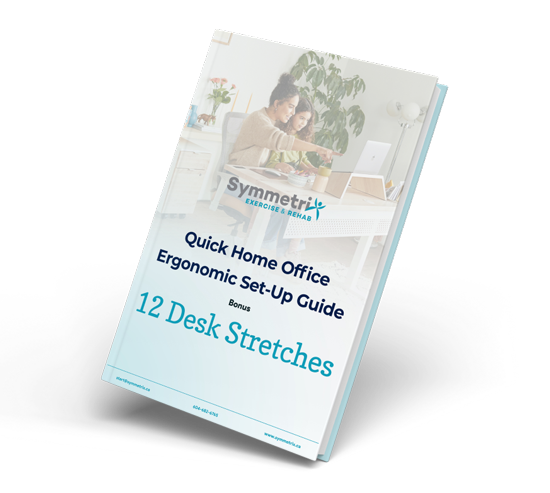